Cian Gahan has always called Amherst (a town in Western Massachusetts) home, but that doesn’t mean his time or energy remains firmly planted there. His story is one of diverse interests and ever-evolving skillsets. 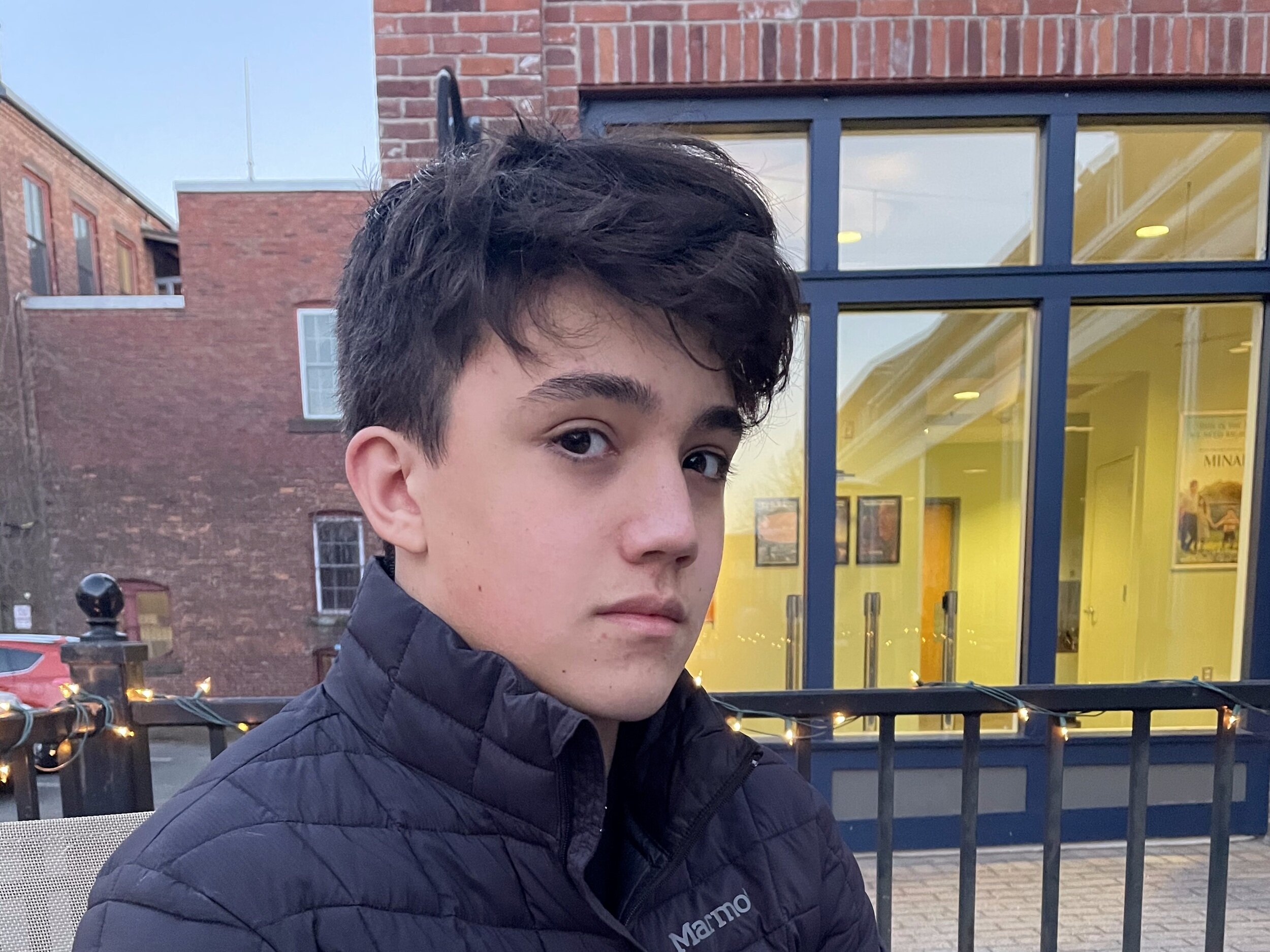 Cian Gahan has always called Amherst (a town in Western Massachusetts) home, but that doesn’t mean his time or energy remains firmly planted there. His story is one of diverse interests and ever-evolving skillsets. During his tenure with IgnitePOST, he’s enthusiastically tackled his assigned writing projects as well as proposed ideas of his own. Let’s get to know this member of the team a bit better.

Cian’s heritage tracks back to the Dublin area of Ireland, and he and his family still spend a good deal of time there to visit extended family. When you talk to him about his favorite places he seems to have a difficult time choosing but speaks fondly of the Cliffs of Moher on the western coast.

I’ve had the chance to work with Cian on a number of his writing assignments, and that’s when it’s easy to spot his eclectic interests. On the business side, he seems to want to learn everything. From sales to marketing, to writing, to…well, I honestly haven’t crossed a business topic with him that he wasn’t interested in learning more about.

That assorted interest extends outside of professional goals, too. He’s an avid player of ultimate frisbee, which is currently in the preseason but spends time running, working out, and recently transitioned from downhill to cross country skiing. He originally made the switch to build up his fitness, but it sounds like he likes it a bit more.

That pursuit of fitness extends beyond skiing, though. Home workouts have combined with one of his other interests, building. He’s tackled a number of projects around the house, from building furniture and doors, but recently built and installed outdoor pullup bars.

Recently he proposed and wrote a four-part series exploring subjects from the book The 48 Laws of Power, which you can read about here. The series tackles aspects of the book that most relate to sales and marketing. Be warned, there’s a good chance his writing inspires you to read the entire book!

On top of reading, he appreciates a good movie. When asked, he’ll quickly name Fight Club and the Nolan Batman trilogy among his favorites. It seems he appreciates watching and reading a good story as much as he appreciates crafting them for others.