Survey of Preferences for Random vs. Targeted Ads

As content and digital connection has increased over the years, the advertising agencies of the world have continued to change with the increase of digital communication. Today, with strategy-backed advertising, we see a shift away from random advertising to targeted advertising on the internet. 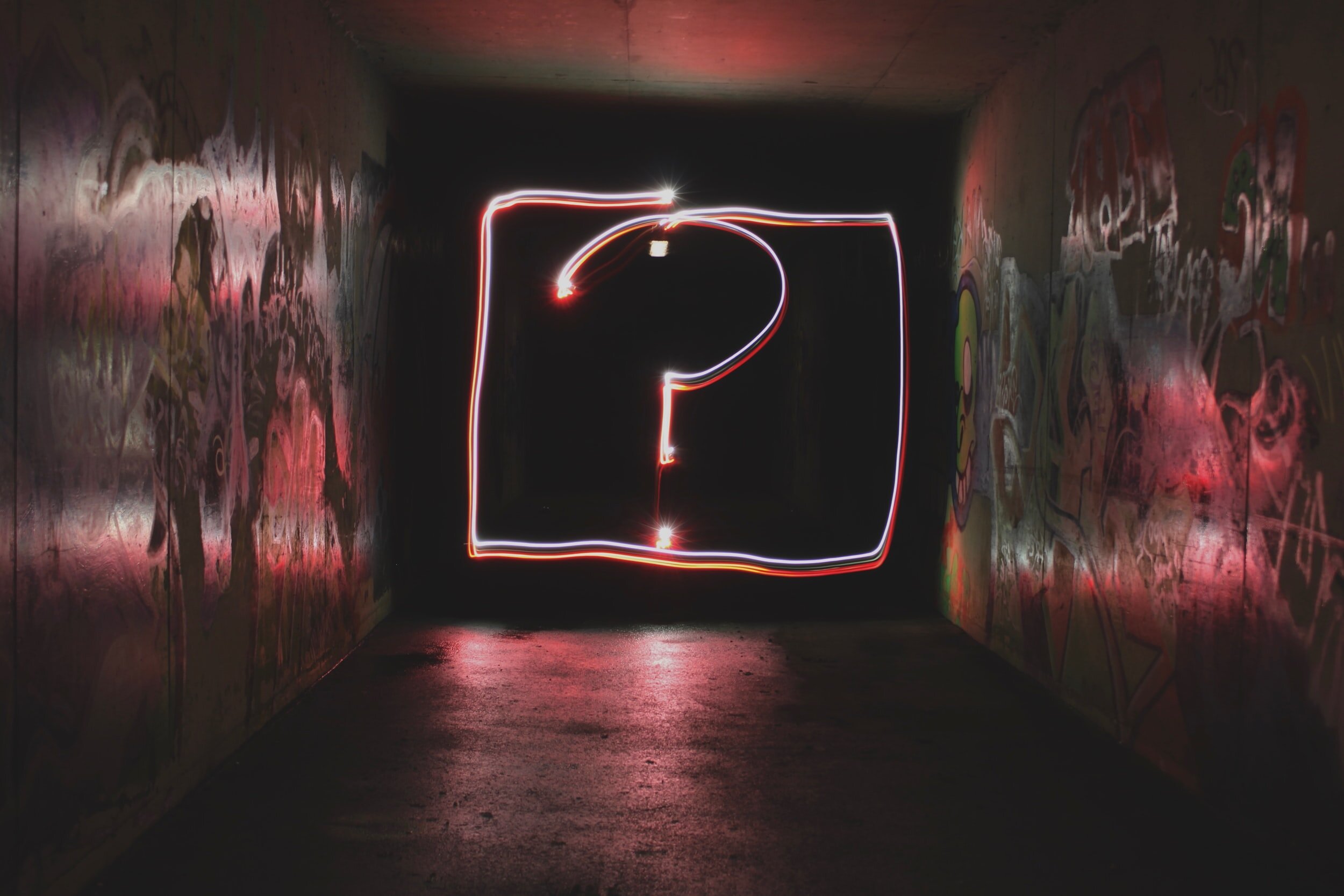 We gathered survey responses from our participants, asking them the age range they belonged to and whether they prefer random or targeted advertisements based on their web history. As seen in Figure 1, the age group with the highest amount of respondents was ages 35-44 with 36.7% or responses. Ages 18-24 had 23.3% of responses, and ages 25-34 had 16.7% of responses, giving the data a stronger emphasis on those under 44 years of age. Combined, ages 45-74 accounted for 23.3% of responses.

In Figure 2, the breakdown of Ad preferences is shown as 56.7% of participants preferring targeted advertising while 43.3% of respondents prefer random advertising. While the majority of overall respondents preferred targeted ads, we understood that we did not have equal amounts of responses from each age range. Therefore, to gather a better understanding of who wants to see targeted and who wants to see random advertisements, we looked at the age breakdown within the targeted and random preferring responses.

In Figure 3, we see that of those who said they prefer targeted ads based on their web history, the majority of respondents, being 58.8%, were in the 35-44 age range. 18-24 year-olds held the second-highest majority in favor of target ads. In Figure 4, we see that the majority of respondents who prefer random advertisements are in the age range of 25-34 years of age, followed next by those in the 65-74 age range.

The comparison of Figures 3 and 4 provides us with some key insights. First, we see that if you are creating advertisements with the target audience of 35-44, you would benefit from using targeted ads. However, on account that ages 55-64 and 65-74 each held only 10% of total respondents yet make up a significant portion of those who prefer random advertisements, it would benefit advertisers whose target audience is between 55-74 to use random, non-targeted ads. Another interesting insight is that the 18-24 age range had more in favor of targeted ads but not by a large margin.

The findings recorded by this survey show that each age demographic has an overall preference for either random or targeted ads based on web history. While the majority of participants 55+ preferred random ads, not all age ranges 45 and younger had strong preferences for targeted ads. The survey findings indicate that knowing your target audience’s ad preferences will make a significant difference in relating to your audience, as all demographics expressed a preference.