The Psychology of Handwritten Letters

Letters are not only used for communication, as they are capable of conveying emotions and complex ideas. The personal element of a handwritten letter should not be understated, as it can express individuality, while also bringing people together. 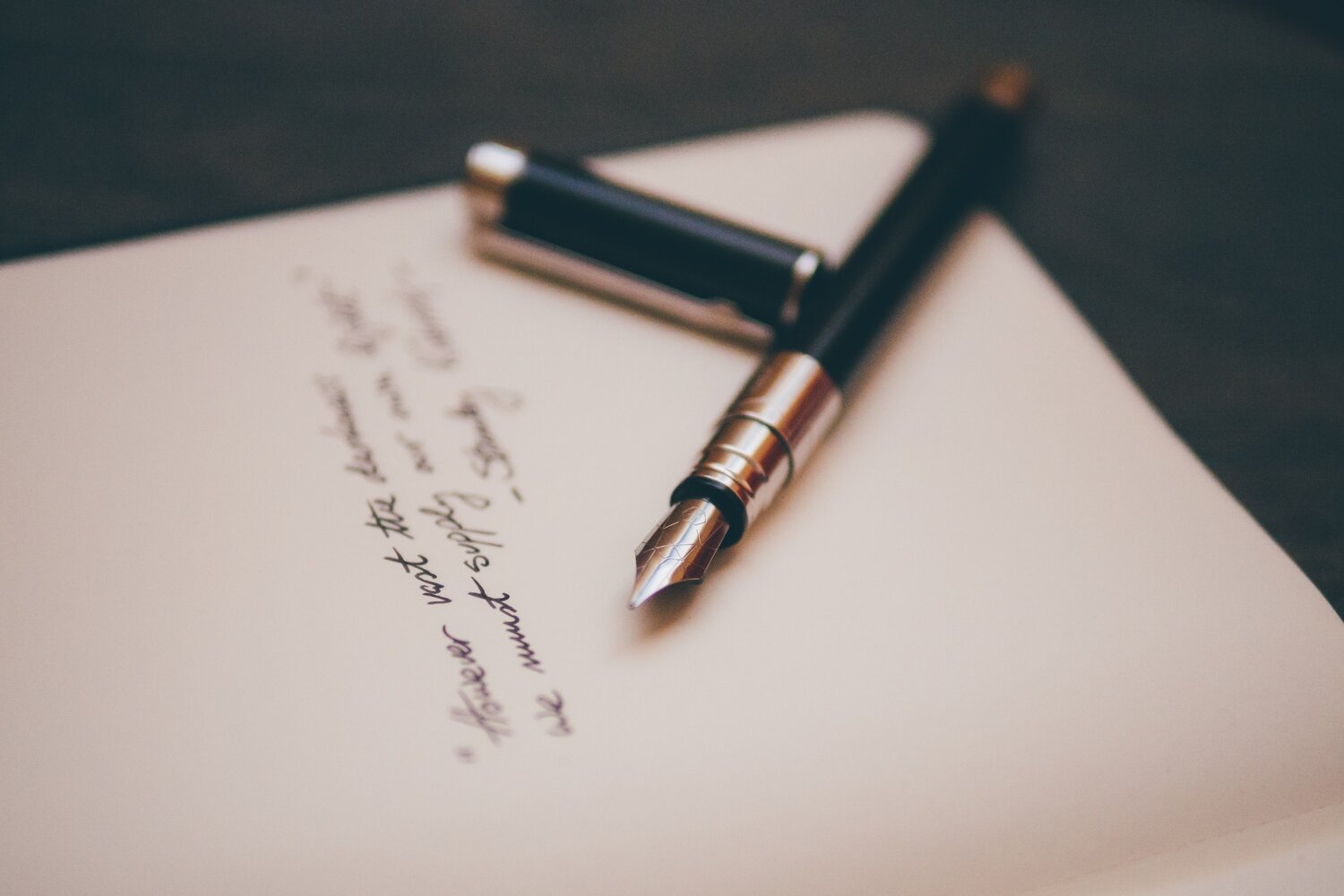 While online forms of communication such as email and text messaging have made it incredibly quick, convenient, and easy for people to connect with one another across long distances, handwritten letters still play an incredibly crucial role in modern society. Handwritten letters are capable of conveying ideas and emotions that digital forms of communication cannot replicate, so here is an explanation of the psychology of letters, and why they are still critical in modern society.

HOW HANDWRITING CONNECTS US

While text messaging and emailing are fast and convenient, they lack the personal element that handwritten letters provide. Unlike text, handwriting is personal and is capable of conveying complex ideas, emotions, and thoughts. While you can change the font of an email, it is impossible to replicate the uniqueness of one’s handwriting, further highlighting the personal element handwritten letters provide.

It is human nature to seek out interpersonal relationships, and the individuality and emotion that can be conveyed through handwritten letters help form these connections. Even if people are not directly meeting in person, handwritten letters are the next best thing, as handwriting highlights the effort to connect with another individual. The personal aspect that handwriting provides cannot be replicated by digital forms of communication, as it is much easier to see personality and emotion through unique handwriting rather than through uniform text on a screen.

WHAT HANDWRITING CAN CONVEY

In contrast to text, which is typically one standardized font, handwriting is incredibly personalized and unique, with each person having their own distinctive writing style. Due to these individualized styles of writing, handwriting is capable of conveying emotions and ideas that digital text just cannot. Through reading someone’s handwriting, you can typically tell how they felt when they wrote the letter, as emotions alter how something is written. For example, if someone is angry or frustrated, they are likely to press harder when writing, causing their writing to appear bold and dark. Furthermore, handwriting can also express the seriousness of a letter. For example, people are more likely to view a letter as significant if it is written in cursive rather than standard print.

HOW HANDWRITING IS VIEWED

In addition to conveying the writer’s emotions, handwritten letters are also viewed as significant. Handwriting shows the receiver the effort and care that was put into the letter, as handwriting is much more personal than standardized fonts in a text message or email. Furthermore, people tend to view letters as more impactful than digital forms of communication, as it takes more time and effort to send a letter through the mail. Since handwritten letters are so good at conveying importance and sincerity, they are well suited for things such as thank you letters and building relationships.

While the internet has made creating connections incredibly simple and quick, handwritten letters still play a significant role in modern society. Not only are they capable of conveying complex ideas and emotions, but they also connect individuals and help build positive relationships between both individuals and businesses. Even as technology advances and people continue to adopt more online forms of communication, handwritten letters will always be crucial, as they are capable of things that technology will never be able to replicate.