Top Social Media Accounts to Follow If You’re in Ecommerce

In digital marketing and eCommerce, the key is to keep on track and be consistently updated to stay relevant. Adapt and learn from these brands and personalities that have used eCommerce and social media to engage and build a huge, loyal following. 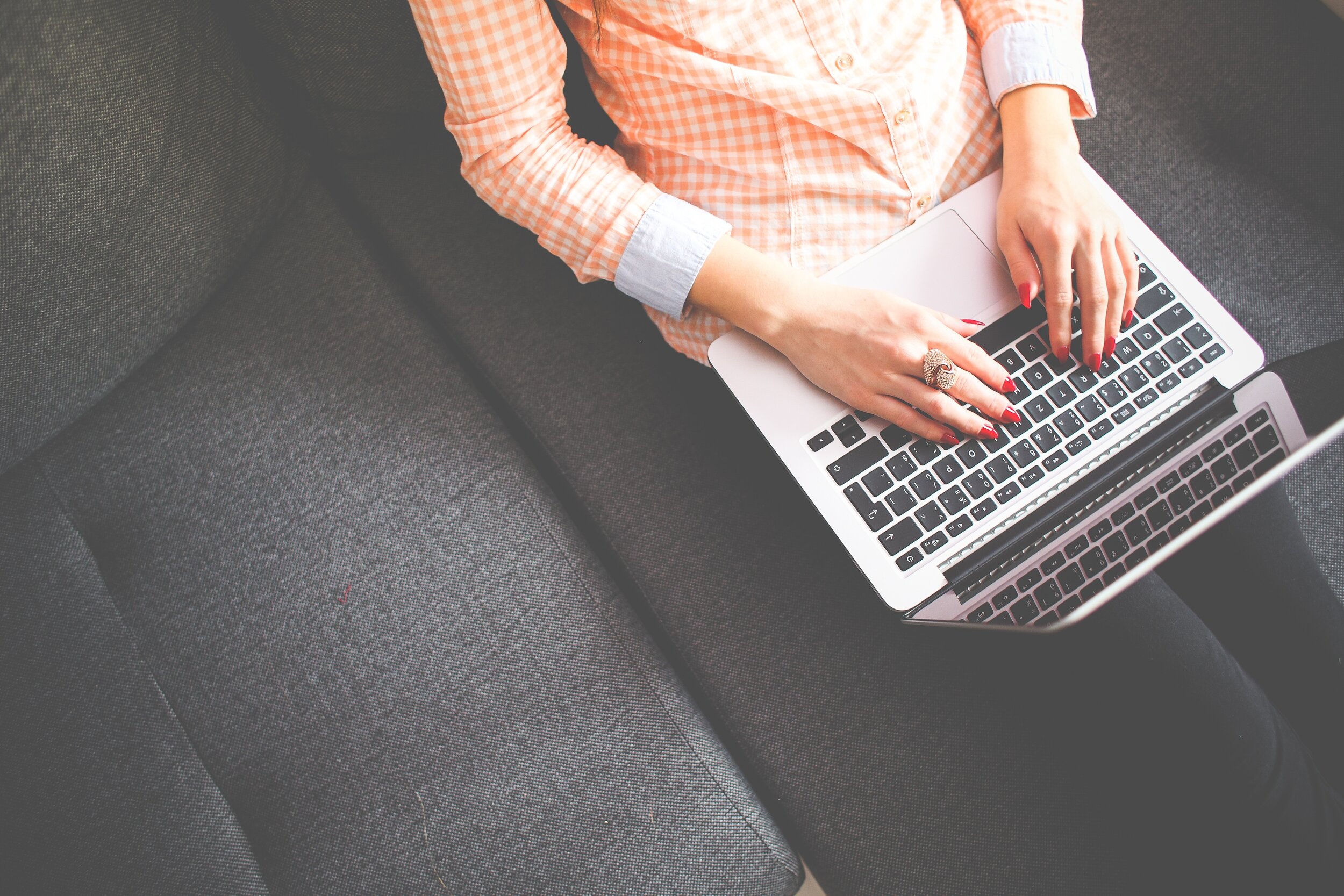 In digital marketing and eCommerce, the key is to keep on track and be consistently updated to stay relevant. Social media has exploded over the past decade and has revolutionized online marketing and communications.

Adapt and learn from these brands and personalities that have used eCommerce and social media to engage and build a huge, loyal following. Check out their Facebook, Instagram, and Twitter accounts to learn tips, keep updated on new trends, and see why they always pique their audience’s interest.

If you haven’t heard about Etsy, then I’m not sure where you have been hiding, under a rock or otherwise. Not to shame though, but Etsy has steadily been on a mission to reimagine eCommerce into building a place for a seller and a consumer to connect. It became a hit because of its community full of creatives turned entrepreneurs and powered by various enchanting ideas from aspiring marketers across the globe. Check out their Facebook page full of extraordinary and extremely creative content.

Rakuten is a Japanese eCommerce and online retailing firm and is known as one of the most successful and influential brands in the industry. Its Facebook marketing strategy focuses on well-timed offers and sales. With an ever-growing community, it has expanded with an app for mobile devices that gives its followers an even more convenient way to purchase products advertised on their Facebook page.

If you are into beauty, household, and personal care products, then there is no way you haven’t heard about Avon. It ranked second on the most liked brands on Facebook as of July 2020 and was estimated to have nearly $9 billion in annual revenue. Having the largest sales channel with over 6 million direct selling representatives globally, Avon’s massive influence translates to their Facebook page, which is mostly about branding activities such as makeup demos, further establishing top-of-mind awareness among its online audience.

Nba.com is an international streamlined eCommerce company run by Fanatics. And while both the sport and the Association are wildly popular globally, the site itself is highly interactive and engaging with both live updates and replays and an avalanche of scores and statistics for the sport’s fans. Nba.com pushes the boundaries more by selling all kinds of basketball merchandise and memorabilia available in over a hundred countries. Fans and visitors explore their Facebook page because of its high-tech interface and a steady stream of short video clips as content.

Who hasn’t heard about Herschel? A leading Canadian company that is popular for its retro vintage backpacks and accessories, it’s one of the most talked-about brands on Instagram for its strategically curated feed filled with picturesque scenery, immaculate flat lays, and not-at-all annoying product advertisements.

Herschel also successfully anchored the hashtag #WellTravelled on Instagram and garnered more than a million posts worldwide. And this tag became a pathway to gain brand testimonials and word-of-mouth advertisements from satisfied customers.

Calling all fashion enthusiasts! Founded in Los Angeles, California, Forever 21 is a fast-fashion company best known for selling trendy accessories, beauty products, and clothing for women, men, and children. The realistic and relatable choice of advertisements made this brand a top hit on Instagram, making both men and women of all body types gravitate toward it.

eCommerce Instagram feeds usually consist of models posing in a brightly lit background advertising their products, but Bath and Body Works is a game-changer. This brand is known for its scented soaps, lotions, candles, fragrance mists, perfumes, and creams. Their Instagram posts point the spotlight on the product itself. They engage in product demos and glamour shots with trendy themes that match every season and event.

Linda is a self-proclaimed eCommerce junkie. She is also known for penning the legendary eCommerce blog GetElastic and co-founding an eCommerce strategy and consulting company Edgacent. Many people adore her and her Twitter feed, which she uses as a platform to share her knowledge and educate about eCommerce. And not to mention her excellent Twitter GIF usage!

You might not be familiar with Richard Lazazzera the man, but I’m pretty sure you have encountered at least one of his eCommerce articles from his blogs. Richard has been extremely vocal about wanting to buy more blogs. Yes, you read it right!

Richard is known for several amazing blogs and articles he published since the beginning of his career. Not just that, he shares them on his Twitter too! And he even adds some inspirational quotes and encouraging words of wisdom that people love.

Entrepreneur and influencer Neil Patel is a “force” to be reckoned with in the Star Wars of the digital world. He is an SEO guru and a New York Times bestselling author. With over 300K followers, he is rocking the Twitter community with his constant stream of relevant, insightful, and actionable content.

There’s no slowing down social media as a powerful and influential platform since a large user base is a captured market in itself. Consistency and creativity are key to your social media and online success, but creeping closely behind is having purposeful, authentic engagement to grow your followership.

Follow and learn from these top eCommerce accounts and influencers and be prepared to up the ante and attract some leads!