A Brief History of Handwriting

Learning more about the past can help us better understand our current world, so here is a summary of the history of handwriting. 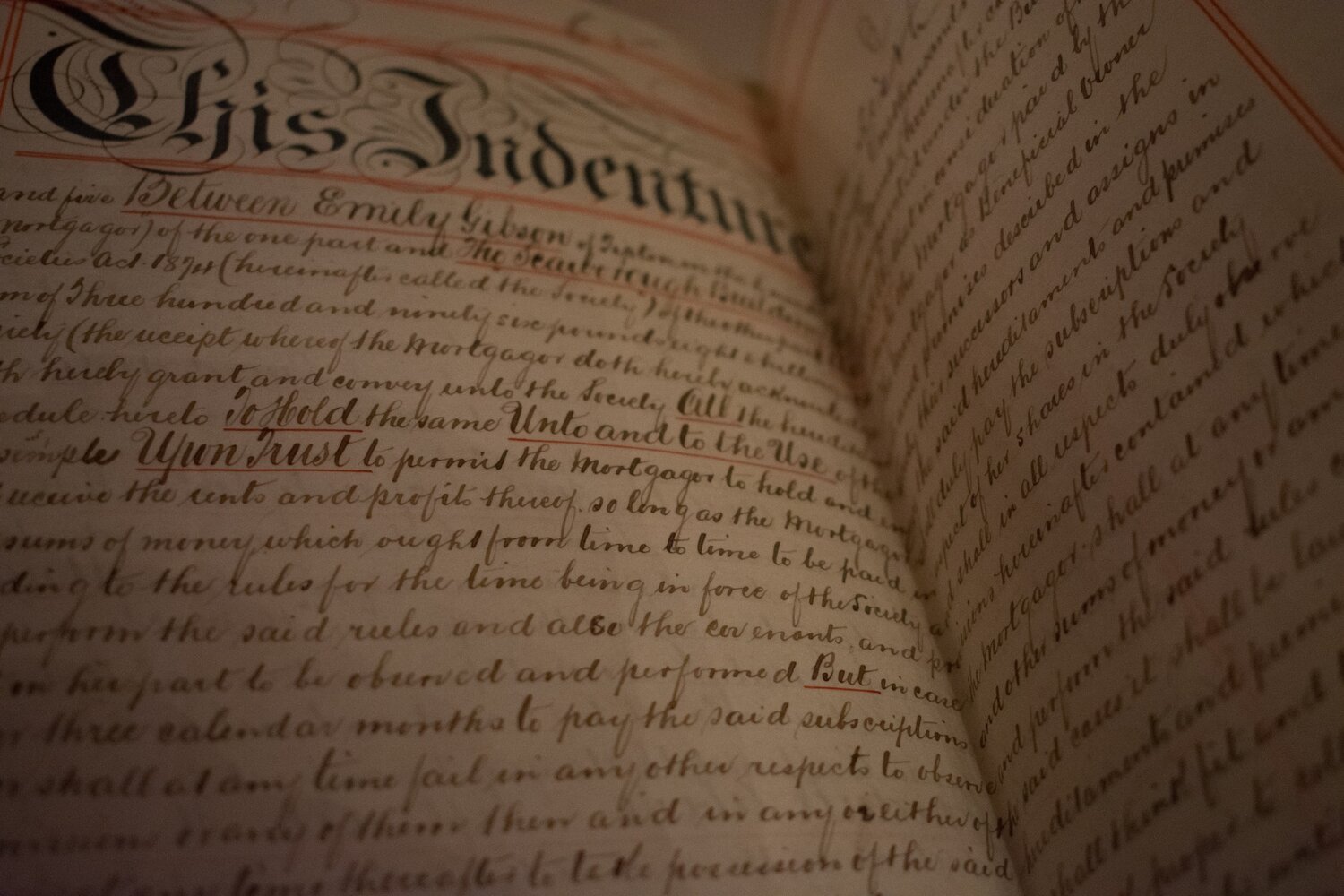 Even as typing has become more common than handwriting, with the internet introducing things such as texting, email, and online documents, the handwritten word has always and will always have a role in modern society. While we continue to adopt further technological ways to communicate with one another, record ideas, and do work, these mediums ultimately originate from handwritten sources such as books, letters, and other documents. Learning more about the past can help us better understand our current world, so here is a summary of the history of handwriting.

THE FIRST ORIGINS OF HANDWRITING

While the first symbol system originated around 3,000 B.C in the form of Mesopotamian cuneiforms, one of the first written scripts was developed around 400 A.D by Ancient Romans. This script was used mainly for communication, transactions, and bookkeeping, and the characters were informally written to save on time and writing materials. Instead of being in capitals, characters were less structured and seemed to flow into one another, ultimately being the first instances of both lower-case letters and cursive-like writing.

Later in 700 A.D, Charlemagne, the leader of a majority of Europe at the time, standardized writing when he appointed an English Monk to ensure that writing was uniform when copying texts. Charlemagne was largely influenced by the lowercase characters of the Roman alphabet and began the practice of capitalizing characters at the beginning of sentences while the remainder were lowercase, a procedure that has continued into the modern-day.

THE PRINTING PRESS AND THE DEVELOPMENT OF HANDWRITING

When Johannes Gutenberg invented the printing press in the mid-1400s, he chose to mimic the dense, Gothic style of writing that was then being used in European books. However, people did not like this thick style, so by the mid-1500s, different typefaces that more resembled handwritten scripts became widely used in printing presses. As the technology continued to develop, fancier and more elegant styles of script writing were being utilized in printing, ultimately having an incredibly large effect on the handwriting of the time. Now, there was more of an emphasis on having nice handwriting, with it even being recognized as a status symbol. Furthermore, by the 1700s many penmanship schools opened with the focus of educating people on how to produce elegant documents, further highlighting the impact the printing press had on handwriting.

Throughout the United States’ existence, it has gone through several different handwriting styles. In the 1700s, handwriting was largely tied to factors such as social class, profession, and gender, with each having a distinct writing style. Between the 1800s and late 1900s, multiple different styles rose and fell in popularity. Later in the 1970s, the D’Nealian Script, which focused on making cursive easy to learn, rose in popularity and has since been the style taught in most U.S schools.

With the increased popularity of computers throughout the past few decades, many U.S schools have stopped teaching handwriting and cursive lessons. Instead, many schools have opted to teach computer and typing classes, as the ability to use technology has risen in importance in recent years. While handwriting classes continue to fall out of relevance in the United States’ education system, there has been a push from some educators to have them reinstated in schools, as some think the ability to write neatly is a skill that should not be ignored.

While penmanship skills are becoming less appreciated with the increased usage of computers, there is still a role for (quality) handwriting in modern society. Not only does handwriting have a deep history, but it also has a number of practical applications such as filling out documents and taking notes. Furthermore, handwriting has a personal element that typing on a computer is unable to convey, making it essential for things such as writing letters. Despite the growing popularity of technology, handwriting is still an incredibly important skill, as its deep roots in history and unique attributes make it capable of things modern technology cannot replicate.