To Our Diverse Director of Partnerships - Welcome Anda!

As a small and growing organization, we’re constantly hunting for the best teammates. After a lengthy search, we’re proud to announce our newest team member, Anda Willett, Director of Partnerships. 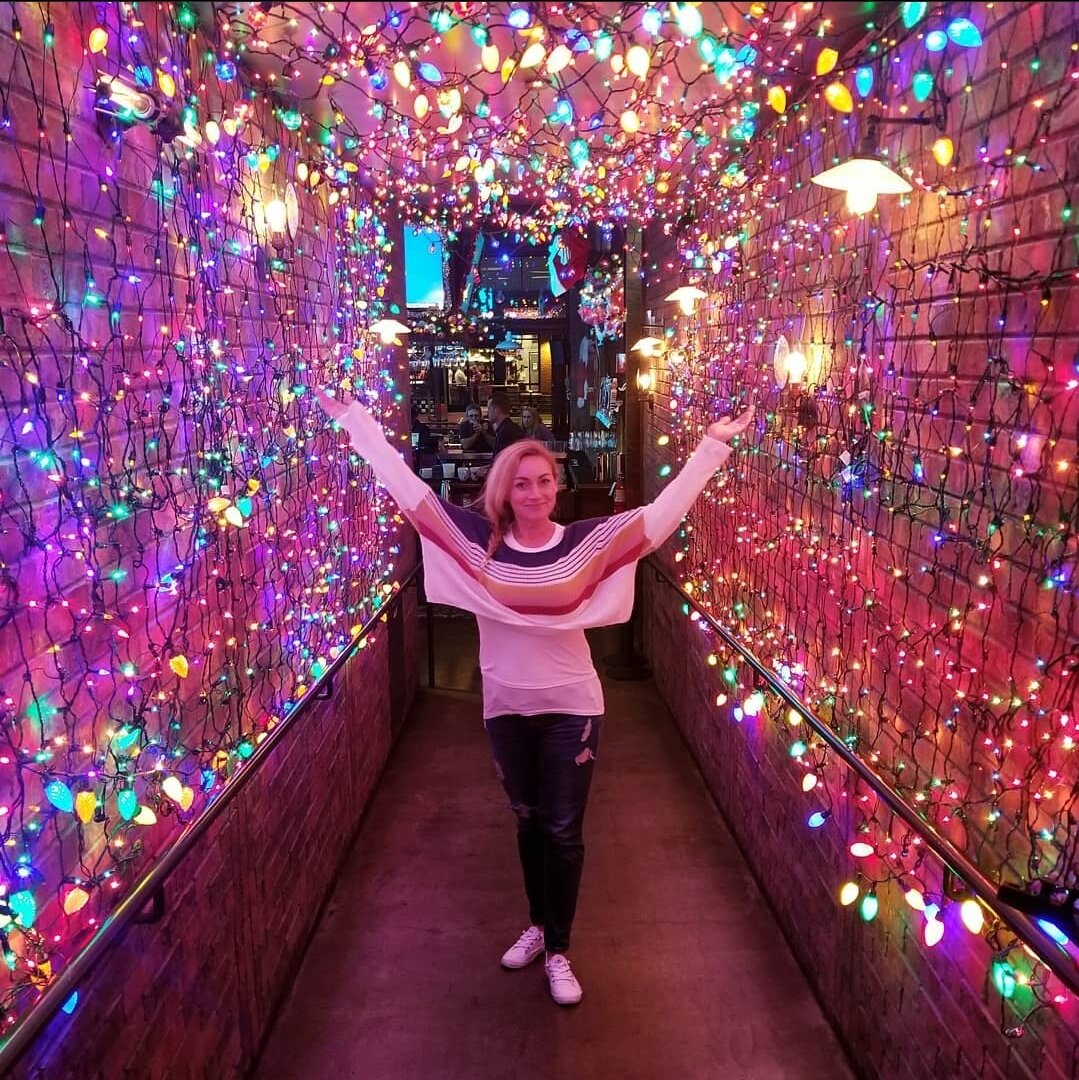 As a small and growing organization, we’re constantly hunting for the best teammates. After a lengthy search, we’re proud to announce our newest team member, Anda Willett, Director of Partnerships.

Originally from Santa Cruz, California, Anda now calls San Diego home. If you’ve never been, the weather is regarded as some of the best in the world, which is just one of the reasons she considers herself lucky to live there. At one point she tried to move away… but just a year later, she was back.

As one might expect of a hire at a tech company, Anda goes deep on the subjects she’s interested in. Her passion for baking is strong, and she’s known to bake a good number of pies and cookies. As she experiments with the pies she’s not only using different recipes - but even different pie plates. Most of her baked goods get doled out to others, though.

That passion for baking started as a child, but it’s not her only hobby. She enjoys woodworking and has made quite a bit of furniture. Her specialty here is in live edge coffee tables, which she’s been known to sell from time to time. There’s precision and creativity in both, to be sure.

When asked about any movement hobbies, she quickly mentions boxing. We all know it’s a good workout, and while she credits that as a factor, it’s not the only reason. As exciting and empowering as it is, you also have to remain present. If you don’t stay in the moment, there’s a literal punch in the face waiting for you.

Her favorite food might hit close to home for some of you - it’s mashed potatoes. Nothing fancy, and as Anda says, they don’t even have to be dressed up with anything. Simple, plain mashed potatoes will do. Though we did leave out the most polarizing question on the subject - skins or no skins?

As a kid, she was once in a Ford truck commercial. She had a friend in elementary school who had her own television show and agent. When that agent learned of a need for someone matching Anda’s description, someone suggested her and that was that. She describes it as an intense experience, with the day starting early and going through the hair and makeup process. She was ultimately part of this commercial with a TV family, and it aired on the east coast. Yes, we tried to find the commercial, but no, we weren’t successful.

When it comes to other favorites, the movie Moneyball is one she could watch over and over. It’s not that she’s a baseball fan, just that she appreciates an underdog story. Titanic also has a place on the list of her favorite movies.

She’s currently reading Greenlights, by Matthew McConaughey, which has been very well-reviewed.  She’s a fan of 90’s Hip Hop when music is on the agenda. When it’s a podcast, though, she’s turning to another eclectic choice - You Must Remember This. If you’re unfamiliar, it’s a show about the lesser-known aspects of Hollywood history. Despite her interest here, and experience in front of the camera, she’s never had aspirations for acting.

As you might imagine, her role on the team carries with it a number of responsibilities. Her favorite, though, is in building relationships with clients. She appreciates the exciting ways customers use IgnitePOST mailings and absolutely digs the robots. She enjoys the team, which is good because we like having her.

As to the future, she’s hoping to learn to rollerskate and looks forward to traveling internationally again soon.

Welcome to the team, Anda!