Sunny Na recalls the first moment she heard the IgnitePOST robots operating and the feeling of hearing that sound. Now, a short time later, she still enjoys hearing it when she comes to work and takes a lot of pride in being the final step before all of those handwritten cards go out. 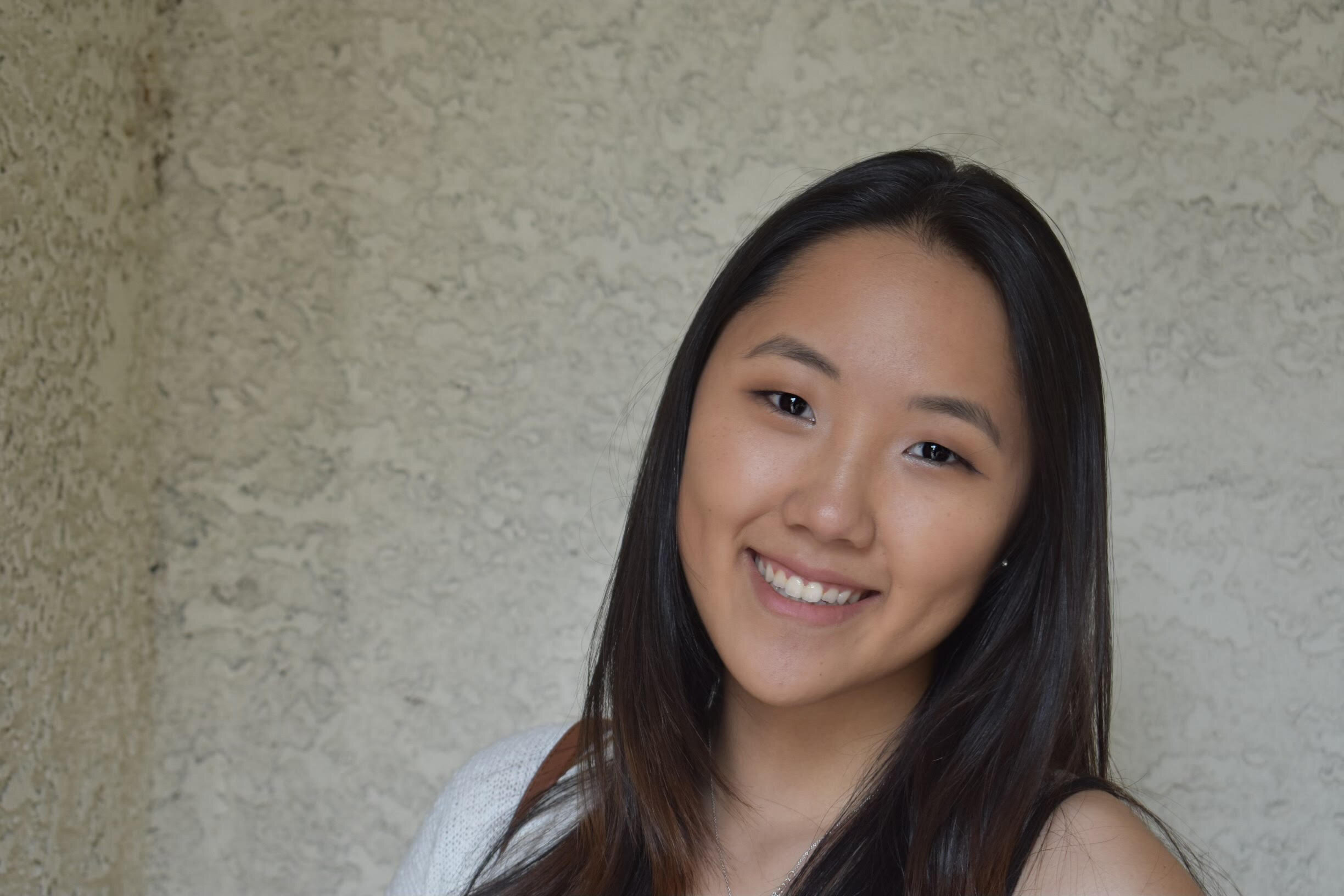 Sunny Na recalls the first moment she heard the IgnitePOST robots operating and the feeling of hearing that sound. Now, a short time later, she still enjoys hearing it when she comes to work and takes a lot of pride in being the final step before all of those handwritten cards go out. But there’s a lot more to Sunny than what she does here on the team.

As a soon-to-graduate 4th year student at Northeastern, Sunny’s excited to step out into the world. Recently she moved into a new place and, for the first time, she’s solo. No parents, no roommates, but she’s not lonely. In fact, she’s enjoying this new stage of independence and finding a lot of value in having time to herself.

She’s from South Korea but was born in Columbia. That early passport had a few more stamps on it, however, with stints in both Ecuador and Brazil. Those early years living elsewhere diversified her language skills, and she’s enjoyed having those tools in her pocket. Now that she hails from Miami, Florida, she likes surprising Spanish speakers when they don’t think she understands what they’re saying. What’s that old adage about judging books...?

Her international residences didn’t just lend themselves to language, though. She speaks fondly of the various foods she was raised on, but if she had to pick something as her favorite, it’s her Mom’s kimchi jjigae, or kimchi soup. Her Mom makes the best kimchi, which is why Sunny hasn’t quite been able to match her Mother’s skill with the dish.

It’s hard to say whether her energy comes from, or results in, her various athletic pursuits. A lifelong soccer player, she’s also recently added indoor cycling as a passion. The energy, the impact, and the choreography all rank on her list of reasons for why she’s become a devotee. So much so, in fact, that she’s working to get certified as an instructor.

One of her 2021 goals is to take up running. She lists the simplicity of the endeavor as an appeal, needing nothing more than a pair of sneakers.

A fan of movies, Sunny’s preference runs counter to her disposition, claiming sad films as her favorite. The 2009 My Sister’s Keeper ranks as her top choice in this genre. As much as she enjoys the star-studded film, she followed up with the book and prefers it. She finds that movies generally pale compared to the books that they’re based on. I’d have to agree.

As she continues her time here at IgnitePOST she’s looking forward to getting involved in other aspects of the company, and we’re honored to indulge. her. We’re glad to have her with us and look forward to getting to know her better. Thanks for being on the team, Sunny!