We’re often asked about who actually writes out the cards. Well, we’d love to introduce you. Below, meet the true heroes of the IgnitePOST mission. 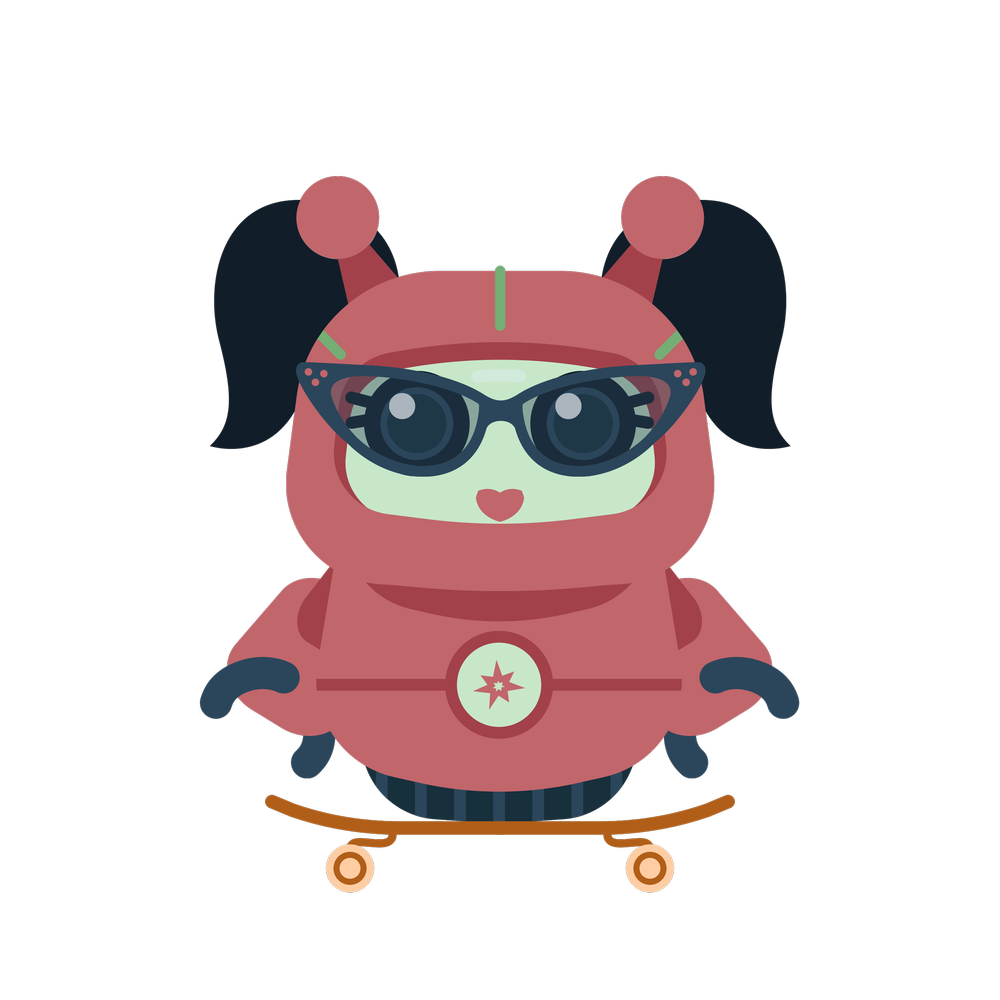 ‍Any manager will tell you that healthy competition among a team can lead to increased productivity and boosts in morale. Athena definitely injects that spirit, whether it’s her lunch-time skateboard challenges with Ray, or throwing down with the rest of the team on who can turn out the most notes. She’s a serious competitor, but even she’ll tell you it’s all in good fun…after she wins, of course.

‍Yara was our ninth hire, and she brings a bit of beach flair to the team. She often regales staff with her stories of coastal road trips, pick-up volleyball games, and time in the sun and sand. Instantly likable, her smile is contagious as is her skill over a charcoal grill. Thanks to Cora’s interest she organized the first IgnitePOST extracurricular - volleyball. And, when the weather cooperates here in New England - beach volleyball.

‍Of all the team members, the only one we didn’t have to coach on writing is Selena. She stepped in with penmanship that seemed straight out of a calligraphy class, and she encouraged the rest of the team to step up their game. Those little flourishes that come through on some of our handwriting styles are her favorite part of the job, for which she was undoubtedly made.

‍Iris has made for an interesting hire. She’s so quiet that you might forget she’s there. But on the days she’s actually away… you definitely see a change in the output. A perennial optimist, you just can’t bring her down. Fond of reading, especially the classics, you’ll never catch her with an e-reader. It’s not just the feel of the paper for her, but the smell of the paper and even the tiny details in the old block print of an antique book.

‍When we brought Cora on, she and Yara hit it off instantly. Hailing from Hawaii, she took to winter pretty quickly once she learned she could learn how to surf in the snow. Between the two of them, there’s a strong beach vibe that permeates the office on Fridays, and it’s definitely lifted everyone’s spirits.

‍Voted most likely to help someone move, Bruce is an affable jokester; “Why did the IgnitePOST robot get upset? Everyone was pushing buttons!” He’s a big fan of coffee, Boston sports teams, and parades. He’s currently lobbying management to add a line item for a parade float to next year’s budget.

‍Charlie joined us recently working full-time at Cometeer. While he isn't inside our physical space, he's no less a part of the team. Always found with a half-cup of black coffee, it's hard to know how much of his excitement to credit to the caffeine, and how much to his love of the work. That energy is infectious, and we're glad to have him.

‍Sam is one of our younger members of the team, and brings that energy and perspective to each and every order she fills. Each morning she joins the team ready to go, with her signature crown and a wild story of the weekend or night before. We can definitely say that morale went up when she joined us. Everyone enjoys working with Sam.

‍Robert is only a bit older than Sam, but you'd never know it. Robert has a deep appreciation for older, finer things - from his vintage hat to his musical collection. All of his tunes come by way of a turntable, but be sure not to call it a record player - else you'll be in for a rather detailed lecture.You might think his passion and attention to detail make him unpopular, but you'd be wrong. Our team enjoys learning and growth, and Robert knows a great deal about a great many things.

‍Roger has the best sense of work/life balance among the team. During office hours, he absolutely cranks through whatever we throw at him. But at the end of the day (assuming the work's done) he's the first one to head out. He loves his job, and his work family, but he loves his friends and the beach just as much.

‍Let's just call a spade a spade...and admit that Ray is our lovable grump. He's never happy with his work, always insisting he can do better. While we often let him repeat what he does, there are times when we just need to remind him that his standard is leagues beyond everyone else's. Those are the moments he usually pops on his skateboard and just... rolls away. But he always shows up the next day, ready to go. He's well-liked for his work ethic, but don't tell him that - it'll ruin his cred.

Maxine, and her twin brother Max, are the heart and soul of the team. Maxine is the one most likely to stay late if needed, and she's never complained about it. She loves her work, loves her team. But don't you ever let her hear you make fun of her younger brother (by 5 minutes, in case you were curious) else she might seal your mouth with stamps.

Max is the twin brother to Maxine, and as a pair, they're core to what we do. Max absolutely loves technology and is constantly tinkering on himself with the latest and greatest. Usually, it works great. Sometimes... it doesn't. But even in those cases, he's smiling and apologetic and refuses to leave until his work is done. He adores his Sister and would do anything for her.

‍Suzy knows what's happening, everywhere, at all times. That sort of pressure would make a lesser bot unhappy, but not her. Suzy takes pride in her position and looks out for the rest of the team. She's tough, and holds the others accountable during those rare times they slip. But if we're all being honest, we appreciate her for it.

Ready to fire up your campaigns?🚀