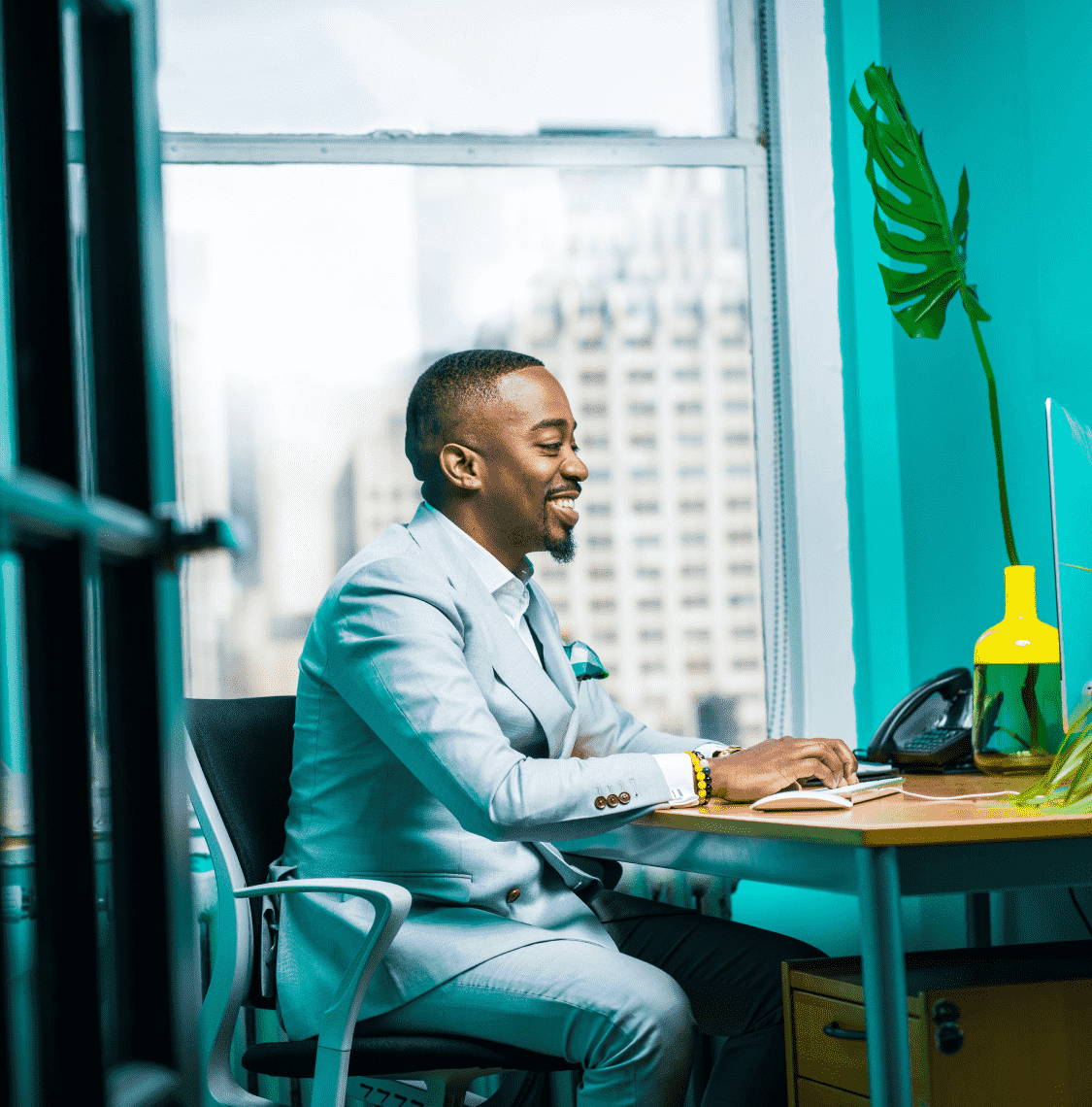 Smart Choice wanted to further grow their network of agents using personalized outreach campaigns. They had considered direct mail marketing in the past, but had not yet found a trustworthy partner to help them execute and scale their direct mail campaigns.

After choosing IgnitePOST for their pilot campaign, the Smart Choice team wanted to reach prospective agents with automated handwritten cards and influence those agents to respond via call, text, or email.

IgnitePOST experts conducted a discovery call with the Smart Choice team to deep dive into their business and define the unique value propositions that set Smart Choice apart from competitors. These key values were then used as a basis to craft several versions of messages across numerous cohorts.

IgnitePOST experts proposed the strategy to test different message copies across multiple cohorts, spread over different sales territories. Several versions of the core message were tested across smaller cohorts so the message copy with high response rates could be identified. After Smart Choice saw high response rates, IgnitePOST steadily increased the size of the cohorts with that message and scaled the campaigns.

IgnitePOST handwritten cards targeted known individuals in the insurance industry. Based on intelligence shared by the Smart Choice team, the target demographic for this outreach was 50-55-year-old year old males who generally had less than 5 years of experience owning their own agencies.

The first cohort received a handwritten note, followed by an email a few days later. Emails were crafted to appeal to broad personality types. Cohort 2 and 3 received just a handwritten note without an additional email touchpoint.

Smart Choice and IgnitePOST tested several versions of messages across numerous cohorts, with 15 different territories included in the trial and sent over 2,950 handwritten cards total for the pilot campaign.

Responses were tracked using unique call-forwarding numbers through the service CallRail. With CallRail, the Smart Choice team could see which messages convinced leads to reach out so those leads could be connected further with Smart Choice territory managers.

The handwritten cards, and the subsequent touchpoints, resulted in 18 phone calls to the specified Smart Choice Territory Manager tracked through CallRail tracking numbers. There were more leads that visited the Smart Choice website directly, or sent an email to the Territory Manager. The team analyzed the changes in incoming volumes for these channels to conclude this.

IgnitePOST handwritten card campaigns resulted in response rates that are far above industry average for Smart Choice. We expect Smart Choice will see additional responses as the campaigns are scaled further.

IgnitePOST experts separated the efforts into 3 distinct cohorts, which helped us identify the best messages with the highest response rates.

Smart Choice received 160 returned letters and the results have been normalized to account for these letters that never made it to their destination. Based on the data tracked, the test cells that performed best in terms of response rate saw a 2.38% and 7.41% response rate respectively.

The overall result was 4 total agents signed in Cohort 1.

By looking at these results and comparing them to the results of the campaigns in Cohort 2, Smart Choice was able to identify that the Variation 1 message in the first test cell from cohort 1 and the message in Variation 2 in from cohort 2 was identical AND produced the highest response rates across campaigns in their respective cohorts.

Across the Cohorts, there were 2 message iterations that generated the best response rates:

Both of these messages clearly articulated the value proposition that Smart Choice network agents keep 100% of their business and have the opportunity to make 100% commissions.

In the discovery call at the beginning of the trial, this also came up as an impactful value proposition for Smart Choice. The data shows that this value proposition resonated with potential agents and was the reason for the higher response rates.

Another interesting finding was that Cohort 1, in which a follow-up email was sent to leads after they received the handwritten letters, generated the highest response rate across all campaigns. Subsequent cohorts that did not have the follow up email also had solid performance, but response rates were not as high as Cohort 1.

Recommendations for Smart Choice by IgnitePOST

For the next steps, IgnitePOST experts shared the following recommendations with the Smart Choice team:

1. Use the high-impact messages for sending handwritten cards to a larger audience.

2. Use the sentiments in the two highest performing letters and continue to tweak the message copy.

3. Combine the power of handwritten cards with follow-up over email to generate even higher response rates.

4. Improve the quality of data on the provider side. More accurate address information or to better pre-send list processing, would reduce mail returns and increase response rates.

IgnitePOST helps brands create magic moments for their customers. Our real pen and ink handwritten notes cut through the digital noise to surprise and delight customers exactly where they are in their shopping journeys.

Our intelligent software integrates with existing systems for easy set up and our robotics work at massive scale using ballpoint pens to give warmth to each note.

This software-hardware combination generates perfectly timed and crafted moments that drive customers to action as proven by our above industry average conversion rates.

For more information, or if you have any questions, please contact us! We want to hear from you: hello@ignitepost.com 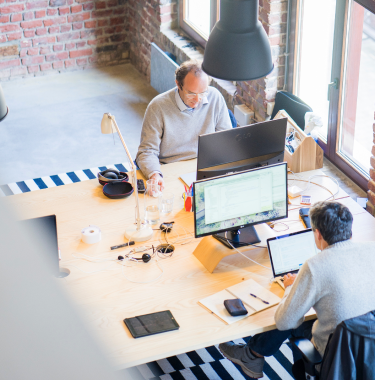 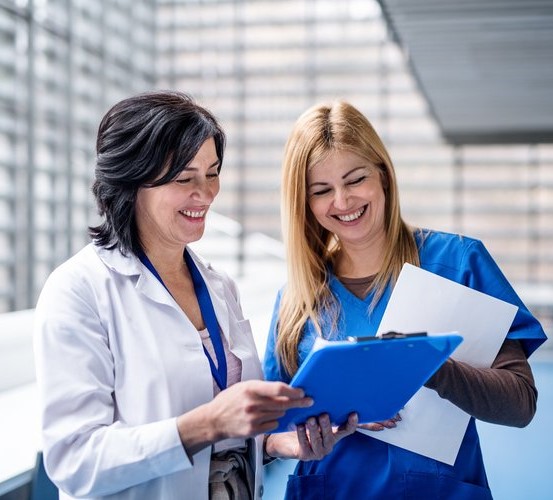